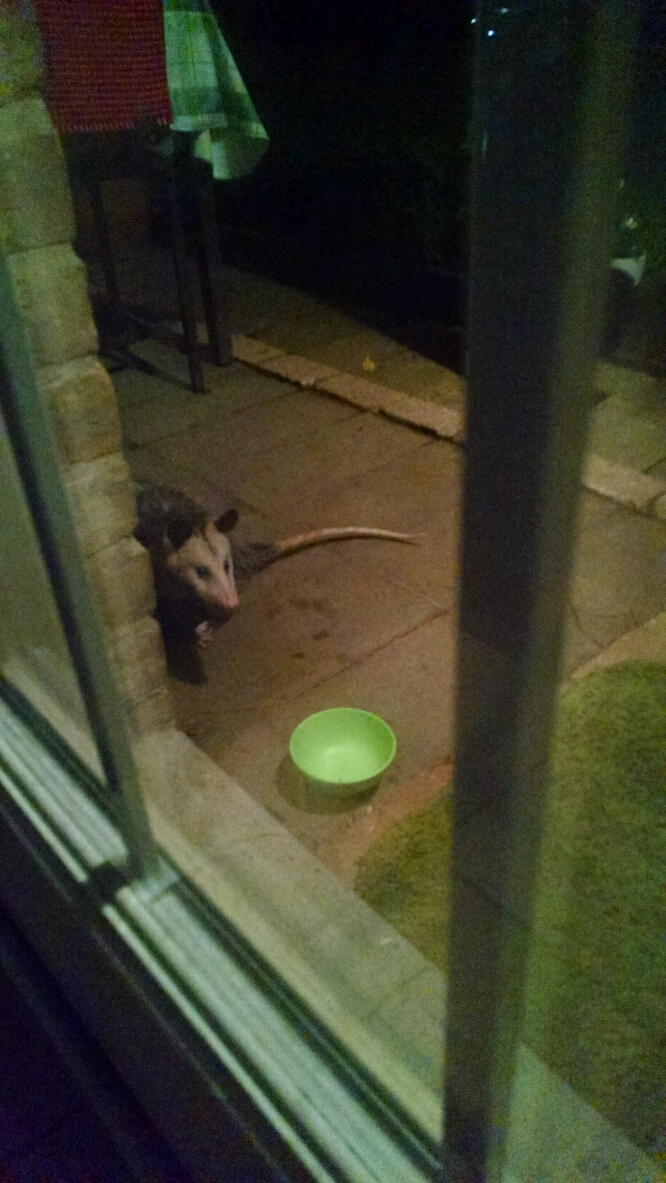 Day finally comes to its logical end. I've got a pending parking citation appeal, soaked through shoes (leather, damnit!), and it's also the first day of period. Ugh... 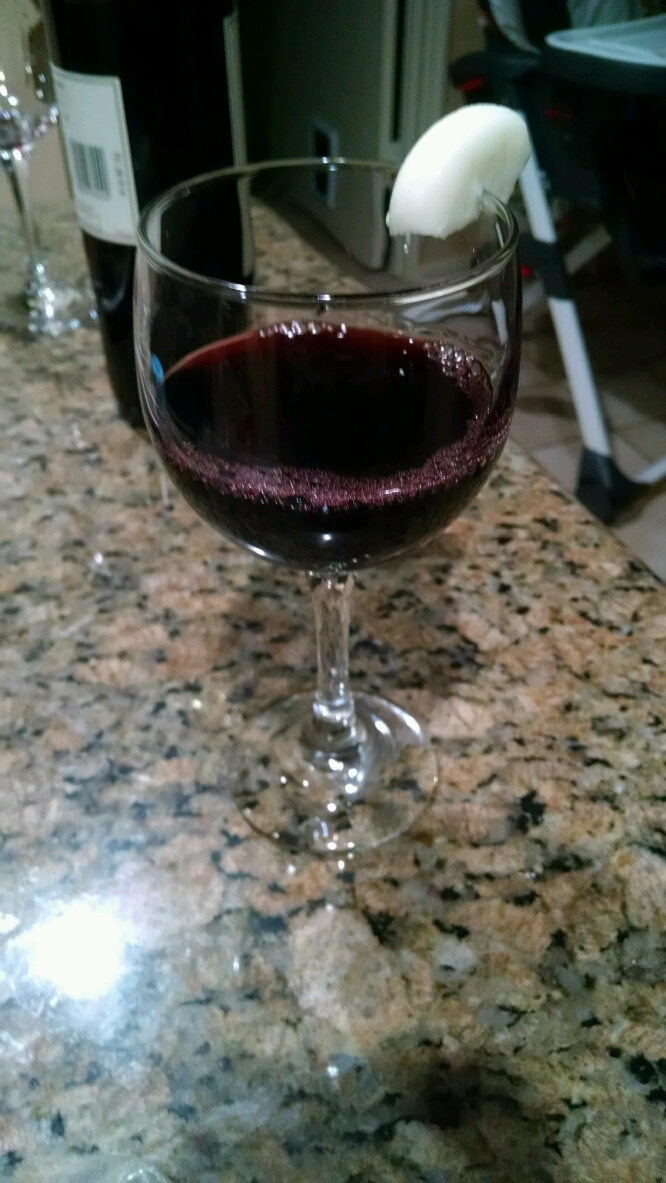 Yesterday Ive found out that a girl I know didnt have ANY alcohol at her wedding. She said that it was to respect some of her relatives with addiction problems. I was so impressed. When l mentioned to my relatives that I didnt want any vodka on my wedding, I was laughed at hard and long :(

2) Potentially, there's a way to solve a problem with maternity leave/gender discrimination at work. First, no woman can be fired because of the current or forthcoming pregnancy. Second, maternity leave must not exceed 1 year. Third, women under 40 should be employed on the same terms as men, BUT some part of their salary should be automatically preserved for "maternity leave fund". Fourth, employer could get permission to use allocated money for business/investment purposes but has to pay it back on demand (in case if maternity leave happens). To make it more legal, employers must offer some benefits to women whose funds they are going to use. Fifth, during the maternity leave financial support is paid from this fund (savings/12 = monthly payment). The more one works, the more he gets later monthly during a maternity leave. Sixth, women must be able to choose how much of their salary goes to fund as well as to opt out of it altogether, and reduce the monthly payment during maternity leave as they wish in case if they plan two or more consequent maternity leaves (1 pregnancy - 1 maternity leave). Seventh, unused maternity leave money must become freely accessible after a woman becomes 45 (or 40) years old. This way it's fair to everyone. Because now, I think, employers (especially in Russia) feel somewhat unsafe regarding their female employees. Just imagine: you gotta pay someone for no work whatsoever for 3 years and take this someone back under employment after that. 3 years! It's completely nonprofitable. So, employers just prefer not to employ young women at all or drastically reduce their salaries. This is ugly and doesn't work. Also, some women will put more thought in family planning.


There was something else I wanted to add, but I forgot while I was typing this long thing above :) I'll add it up later.

The third most unpleasant pregnancy thing after morning sickness and shortness of breath: feet swelling :(